Workforce shortages in manufacturing and technology fields can be met through a two-pronged approach: training American students and reforming the immigration process, according to U.S. Sen. Amy Klobuchar. The democratic senator was on a tour of Vector Windows in Fergus Falls Wednesday morning.

The senator said Vector Windows is an example of a business in the manufacturing industry that has successfully attracted and retained employees.Klobuchar stopped by the window manufacturing facility yesterday to speak with its president and CEO, Jeff Ackerson, and to tour the plant and observe work being done there. The stop was part of Klobuchar’s trip through western Minnesota focusing on workforce development and STEM, or science, technology, engineering and math, education.

“You can see a successful business and how it came about through a strong workforce,” she said.One step in making sure workers are available for these jobs is through educating and training high schoolers so they are aware of and prepared for these opportunities, Klobuchar said.

Changing perceptions of these jobs is also important, according to Ackerson.

He said Vector, for example, is heated in the winter and air conditioned in the summer.

The U.S. also needs to focus on bringing talented workers in from other countries.A new K-12 education bill would offer incentives for internships and for training kids in high school, Klobuchar said.

“We haven’t made any progress on that and it is starting to be a problem,” she said.

The reality, according to Klobuchar, is that the U.S. is competing internationally for top talent, especially in technical and medical fields.

One business concern Ackerson passed along to Klobuchar was about uncertainty surrounding tax deductions. His concern is with how there is always uncertainty if the section 179 tax deduction will be increased.

That section allows businesses to deduct the cost of purchasing new equipment and software up to a certain figure.

For the last several years, the tax deduction has been raised significantly toward the end of each year, which while helpful for businesses, creates uncertainty because factoring in the deduction to a budget is risky if it isn’t increased as it has been in the past, Ackerson explained.

Klobuchar said it may be possible to see if some of the more popular tax breaks might be extended indefinitely rather than being a yearly issue, much like how Congress is dealing with Medicare payments with the “doc fix” that passed in the House of Representatives and will soon come before the senate. 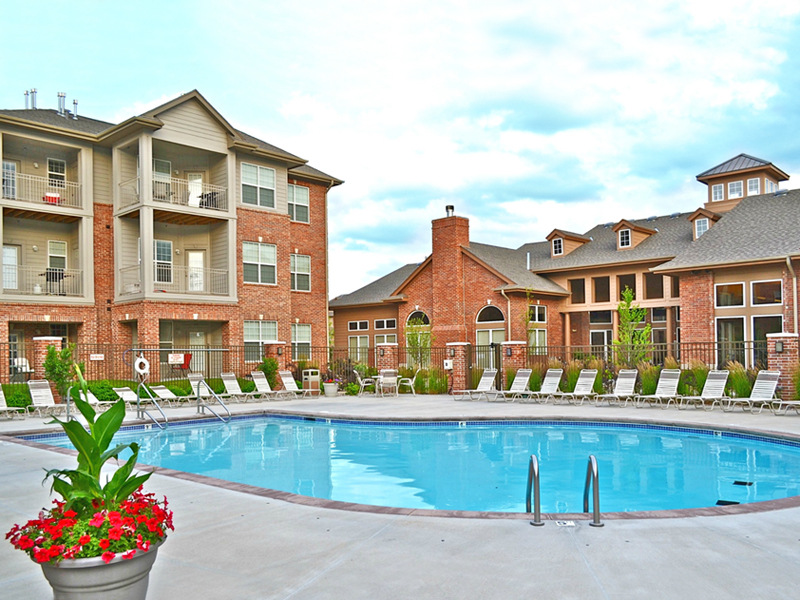 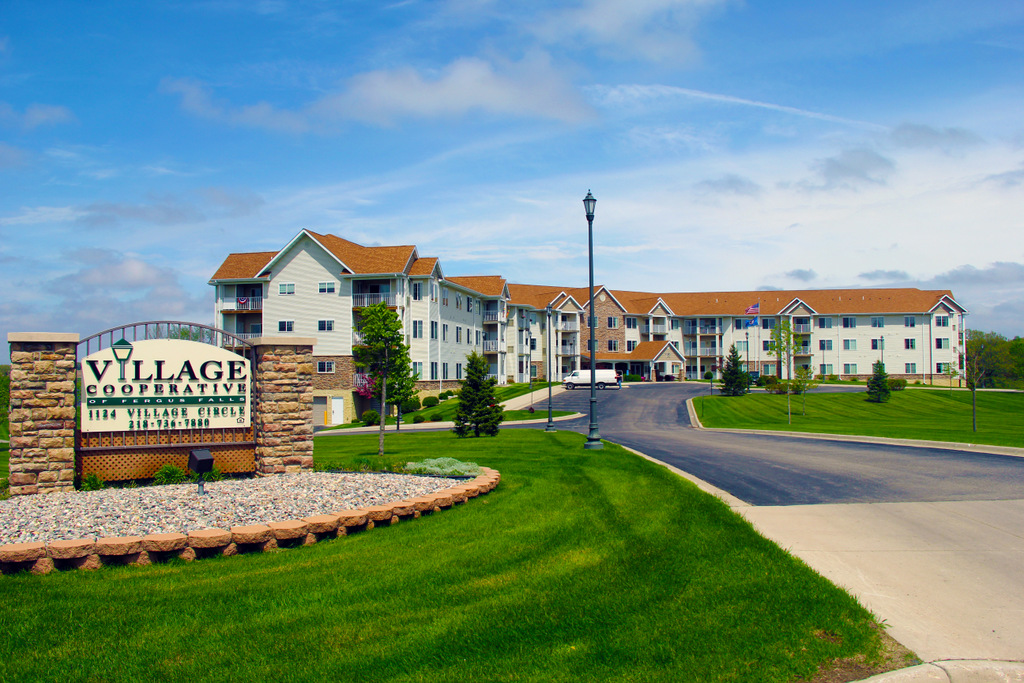 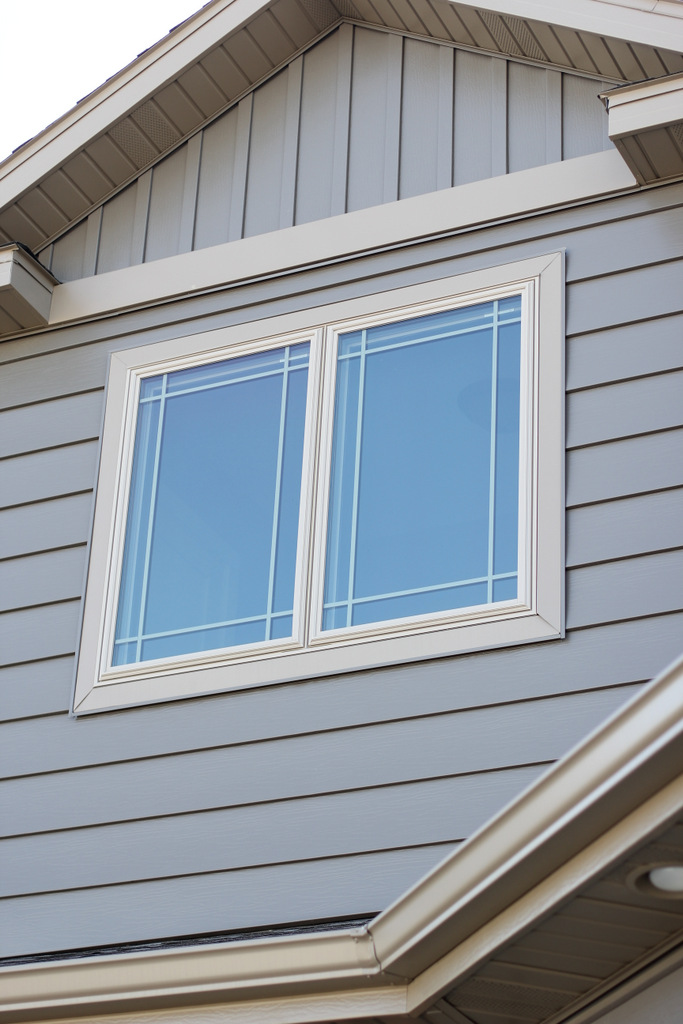 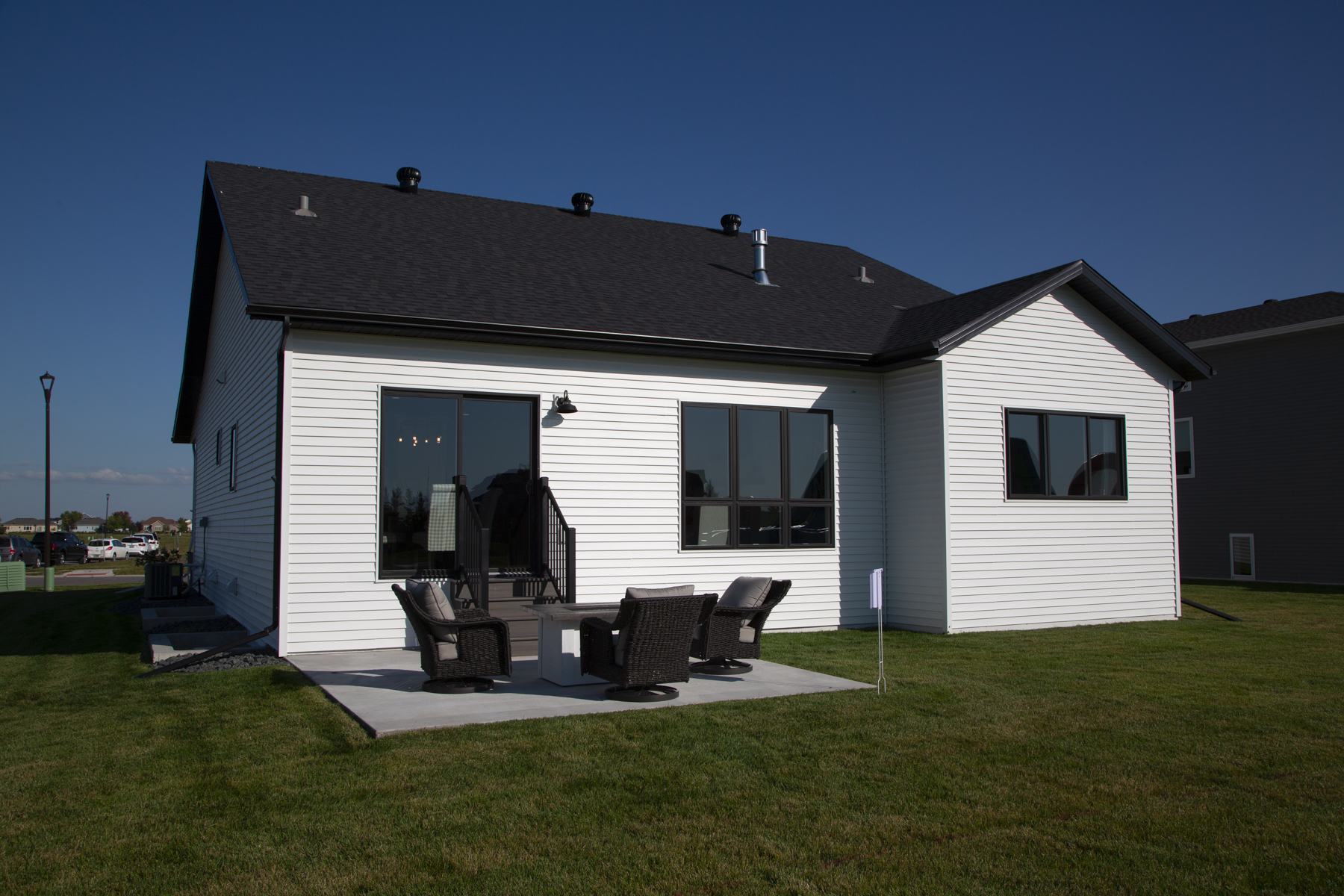 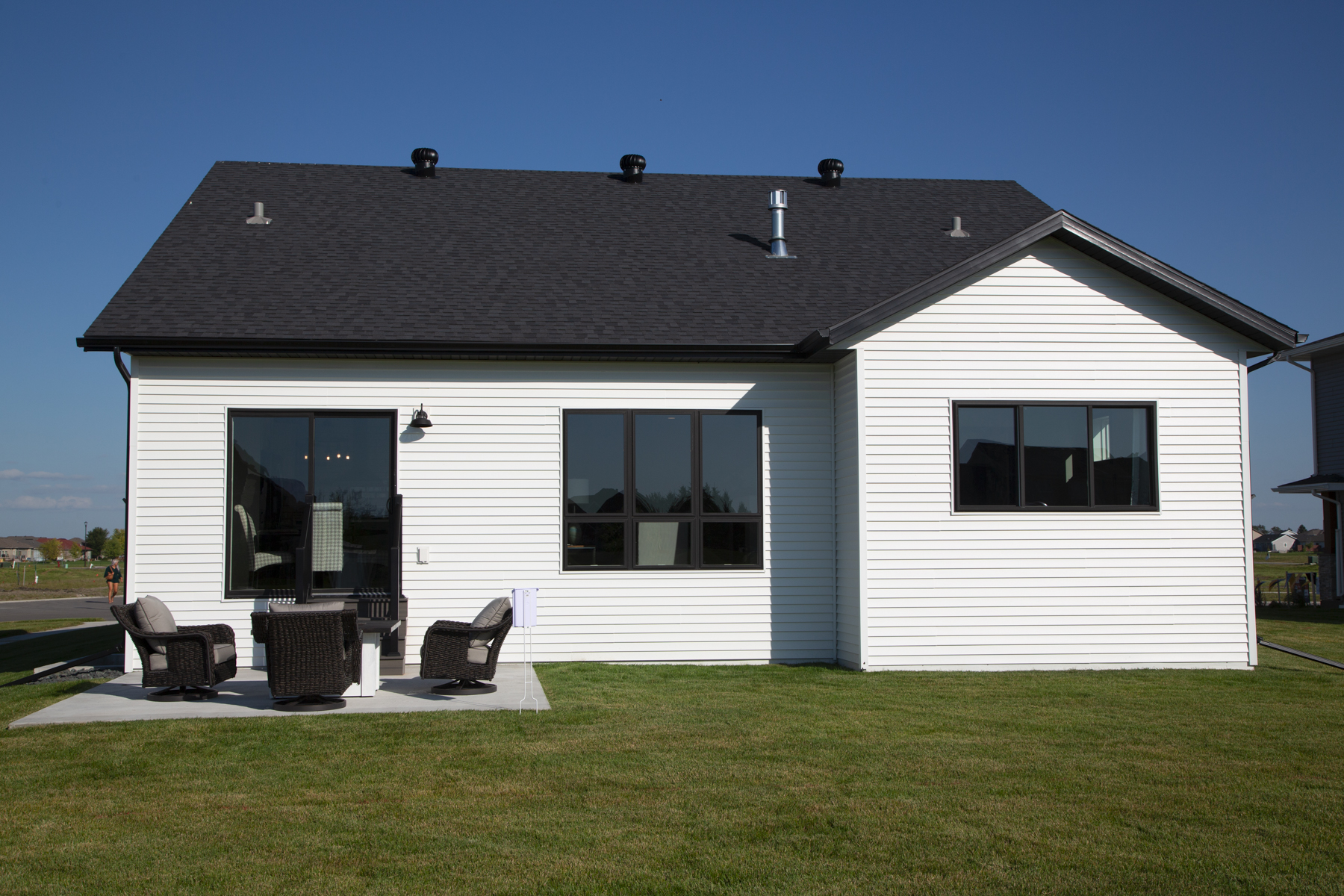 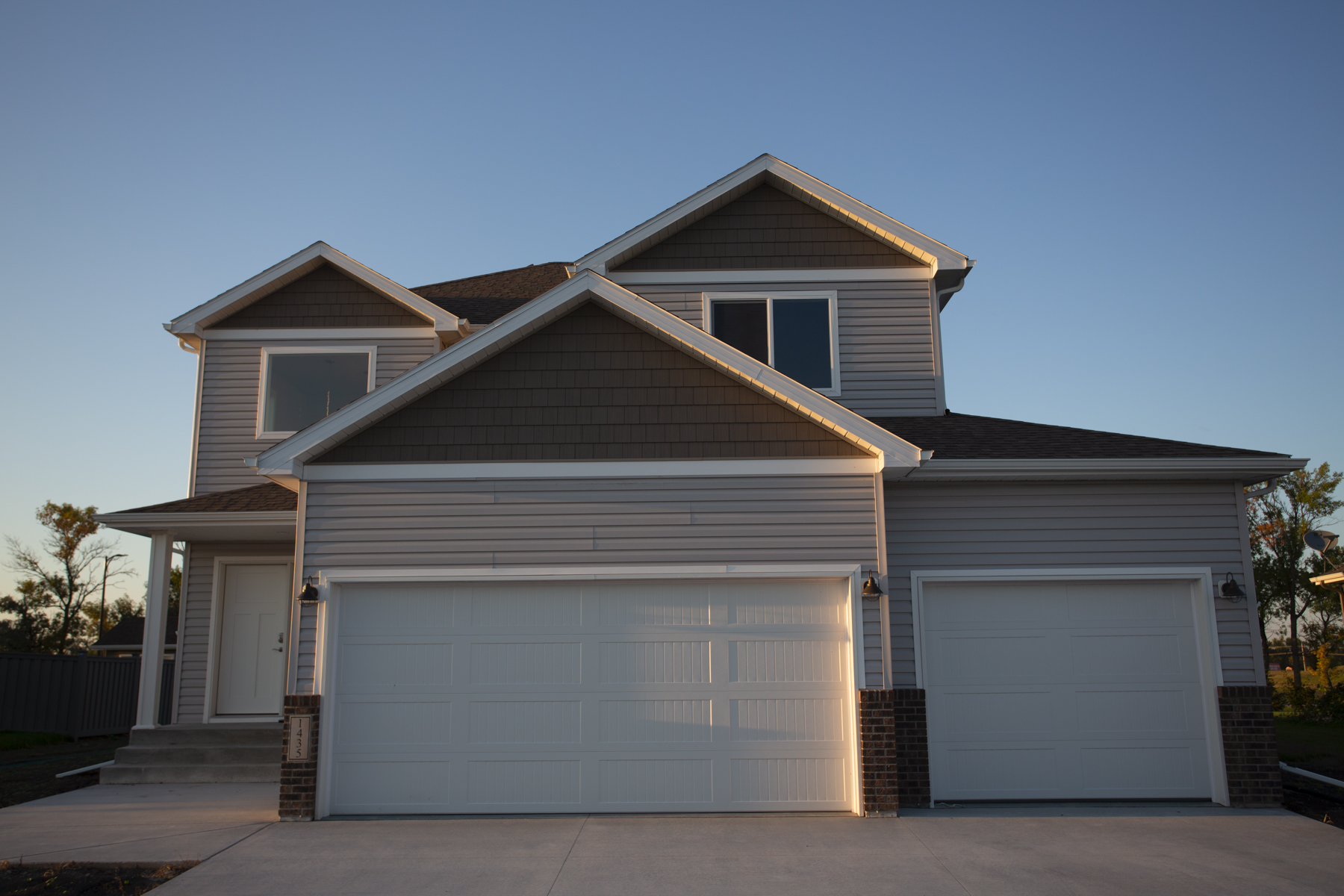 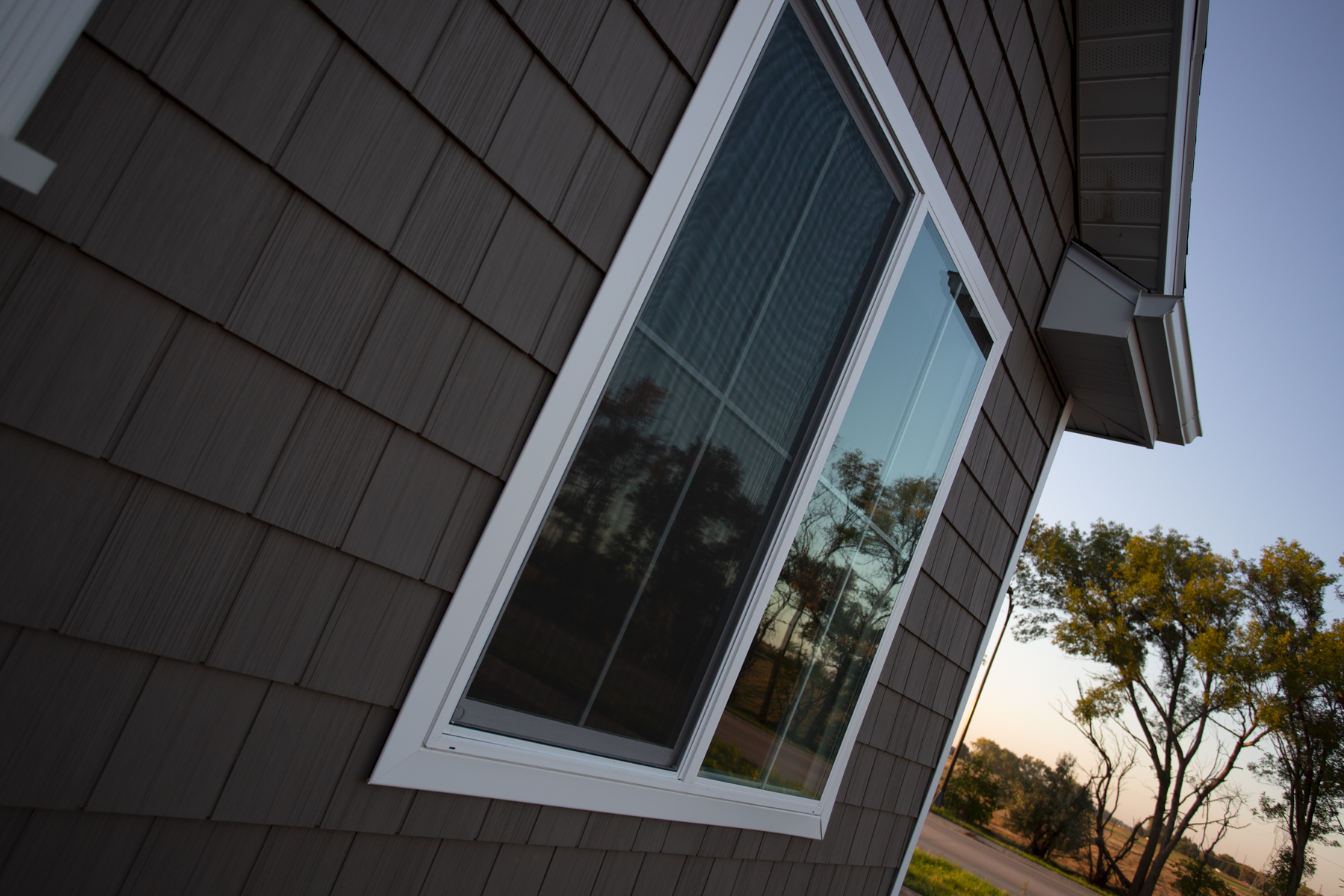 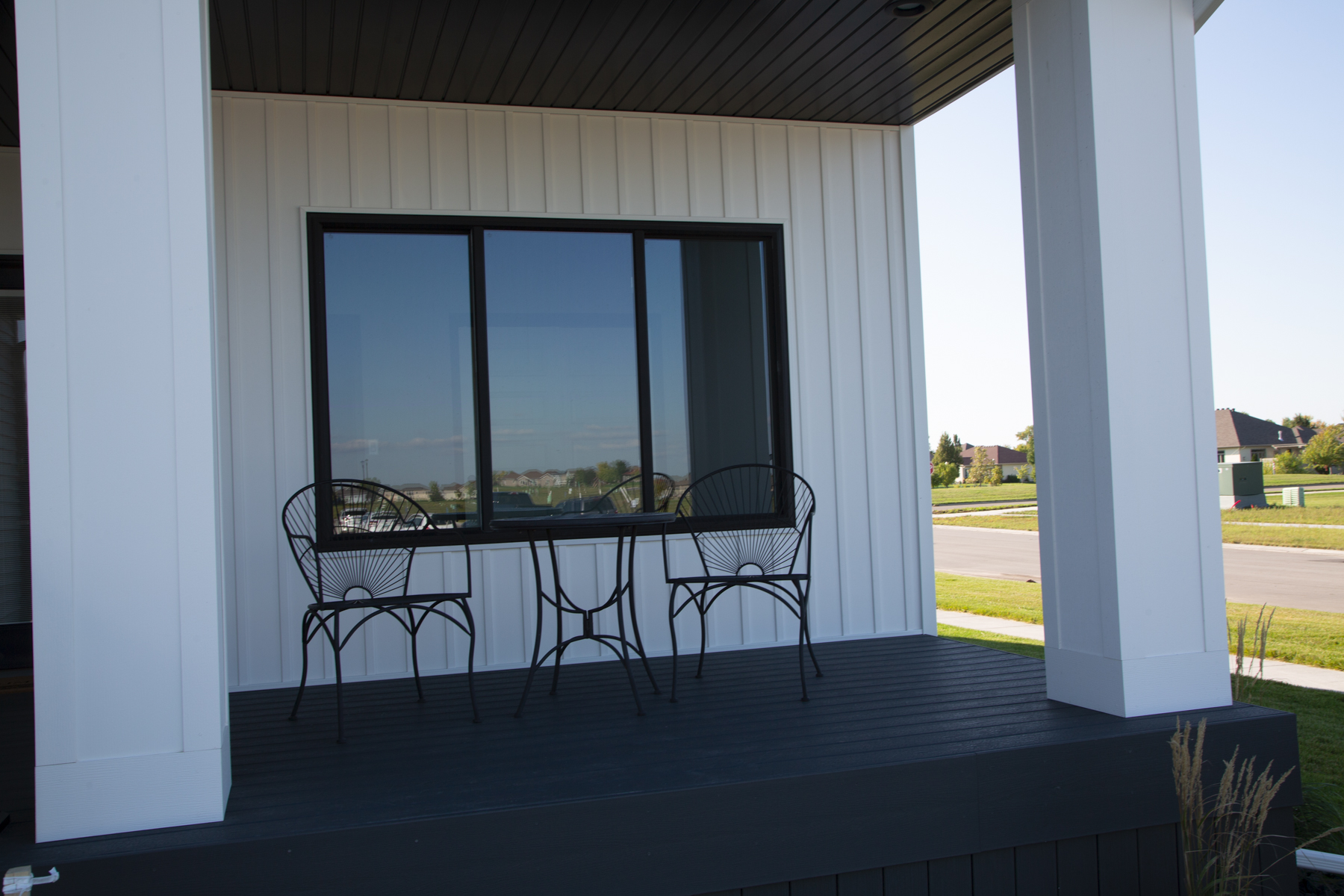 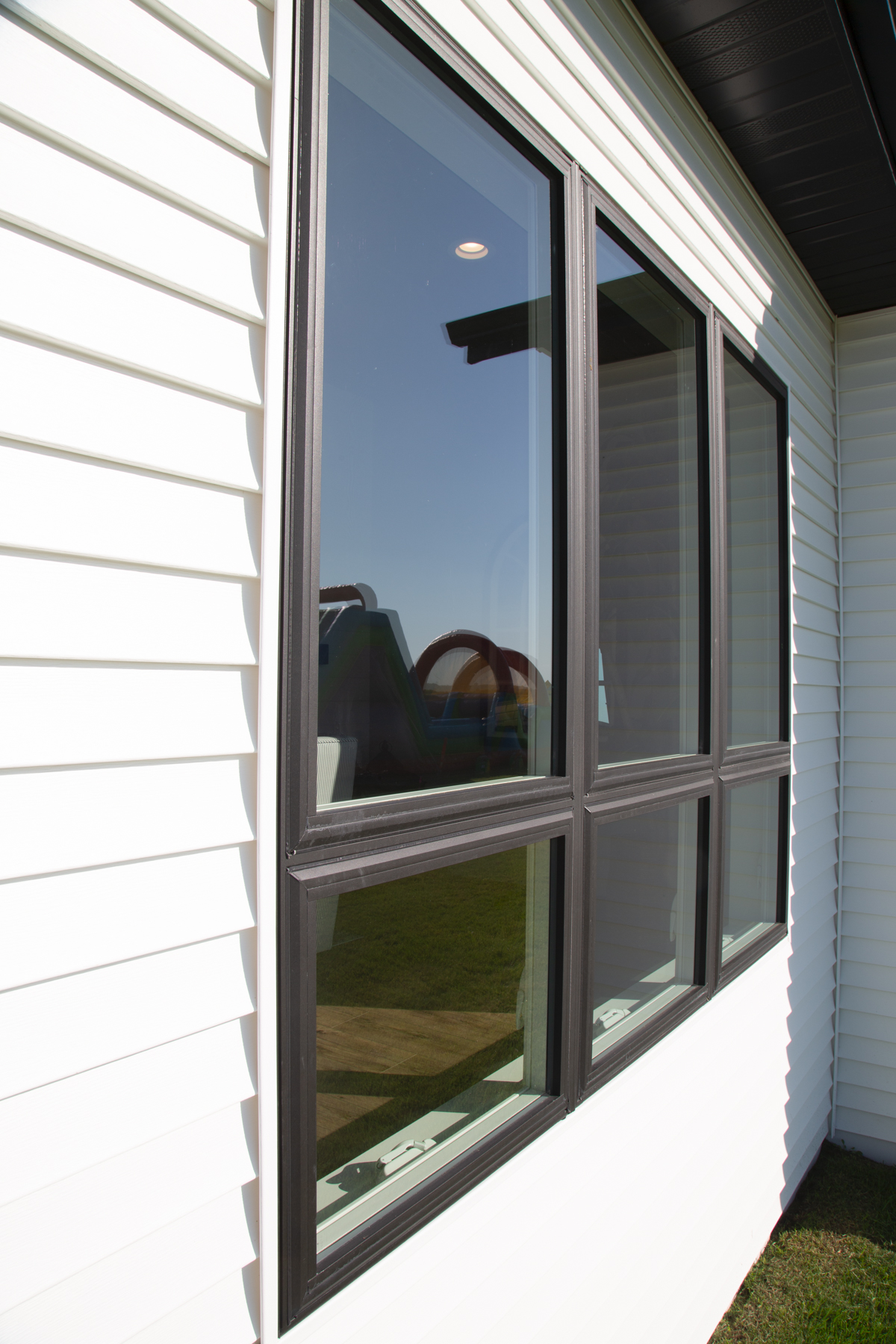