Vector Windows announced that in early February the company was able to once again share the rewards of our success with our valued employees through the annual profit sharing program. Vector has been able to grow its market share and revenues even in a difficult economy, through the hard work and dedication of our staff and the continued loyal support of our growing customer base across the

Upper-Midwest. The Vector profit sharing program has shared profits with employees for 4 consecutive years since the program’s inception in 2010.

Vector’s profit sharing program sets aside a fixed percentage of pre-tax profits each year to be shared among all employees. This year, each employee received an additional 5.4 percent of their annual compensation through the program, half of which is contributed by the company to the employees’ 401K account. Vector plans for continued growth in 2014. 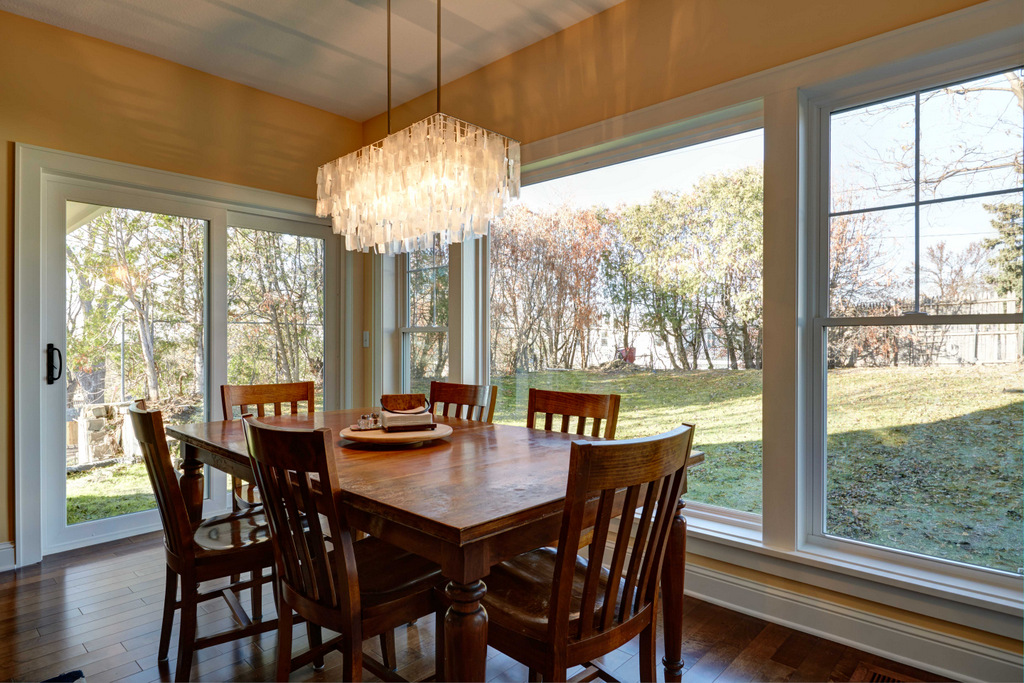 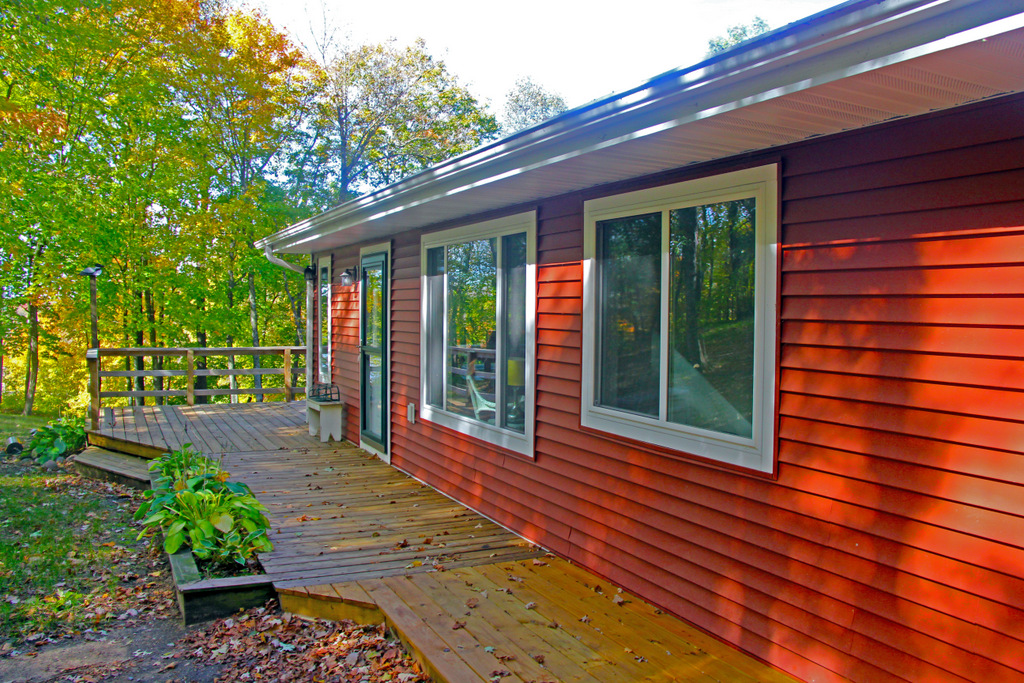 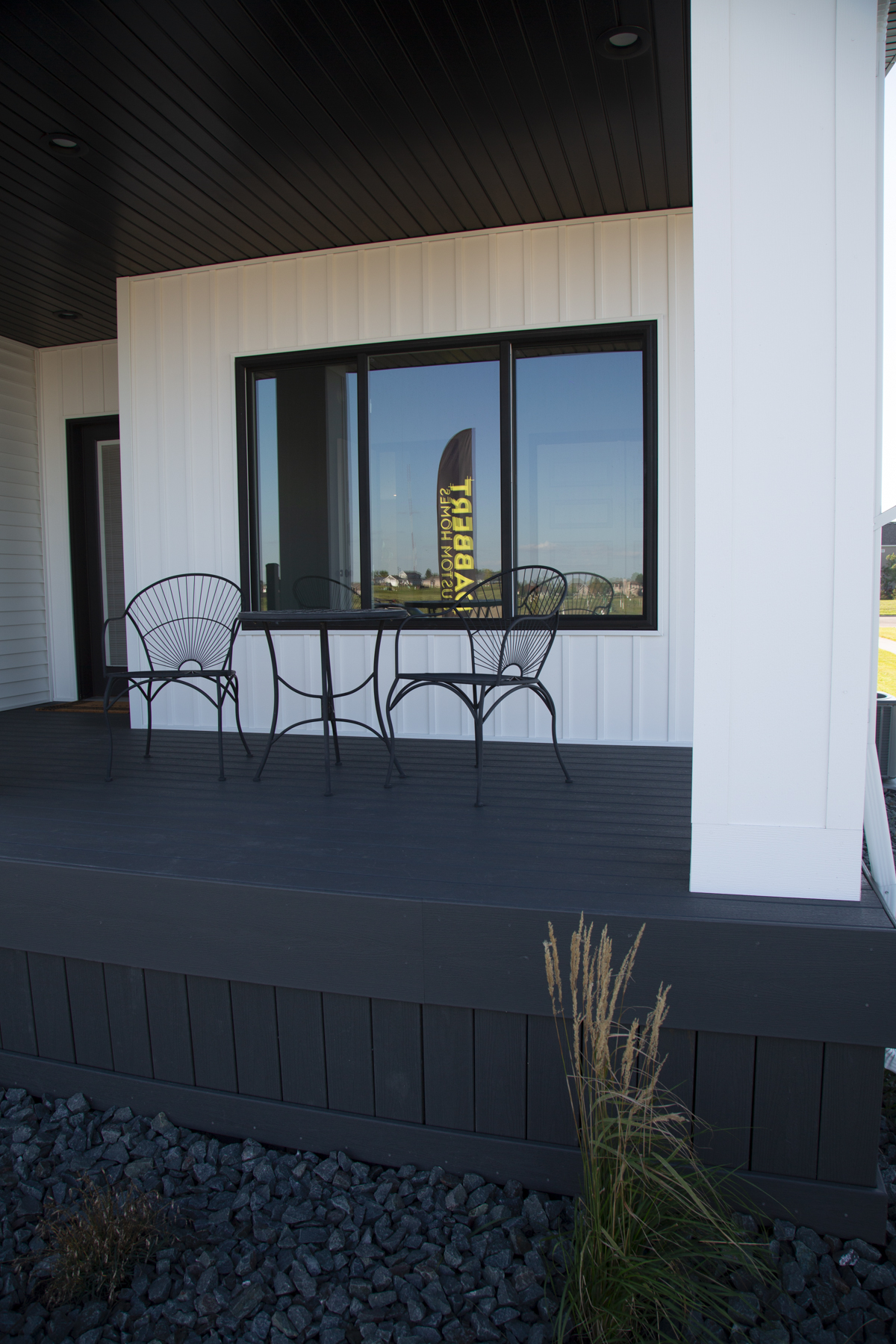 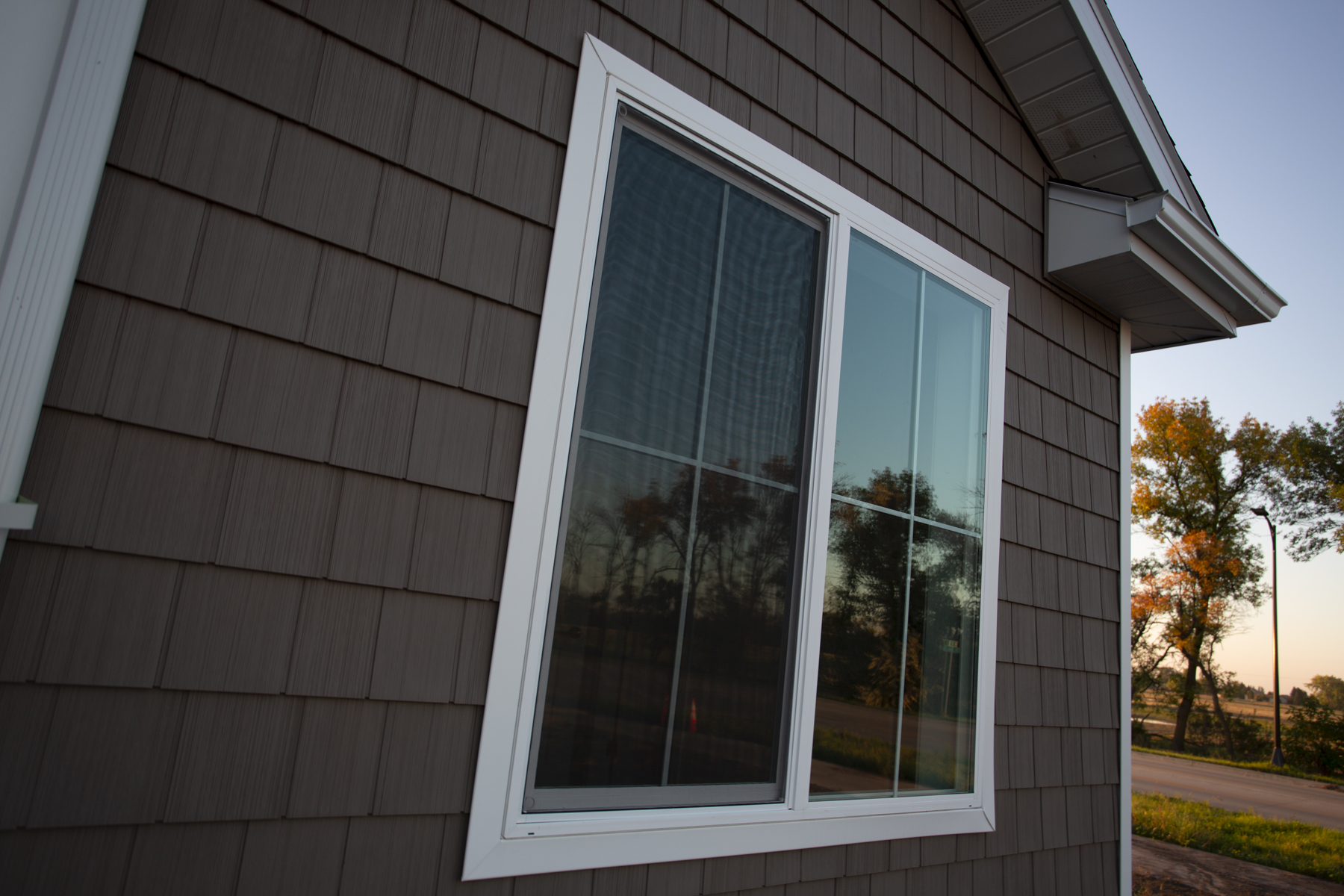 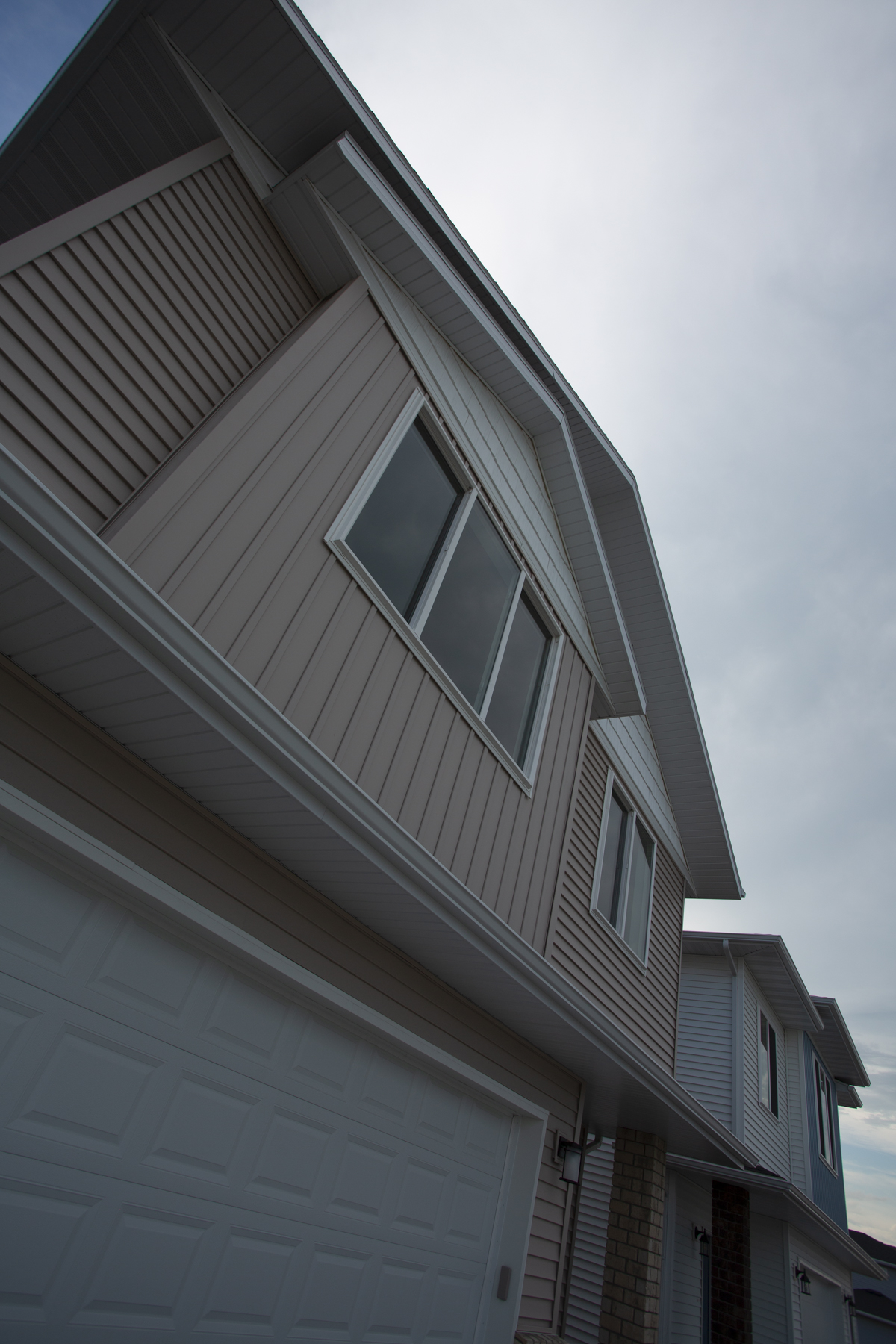 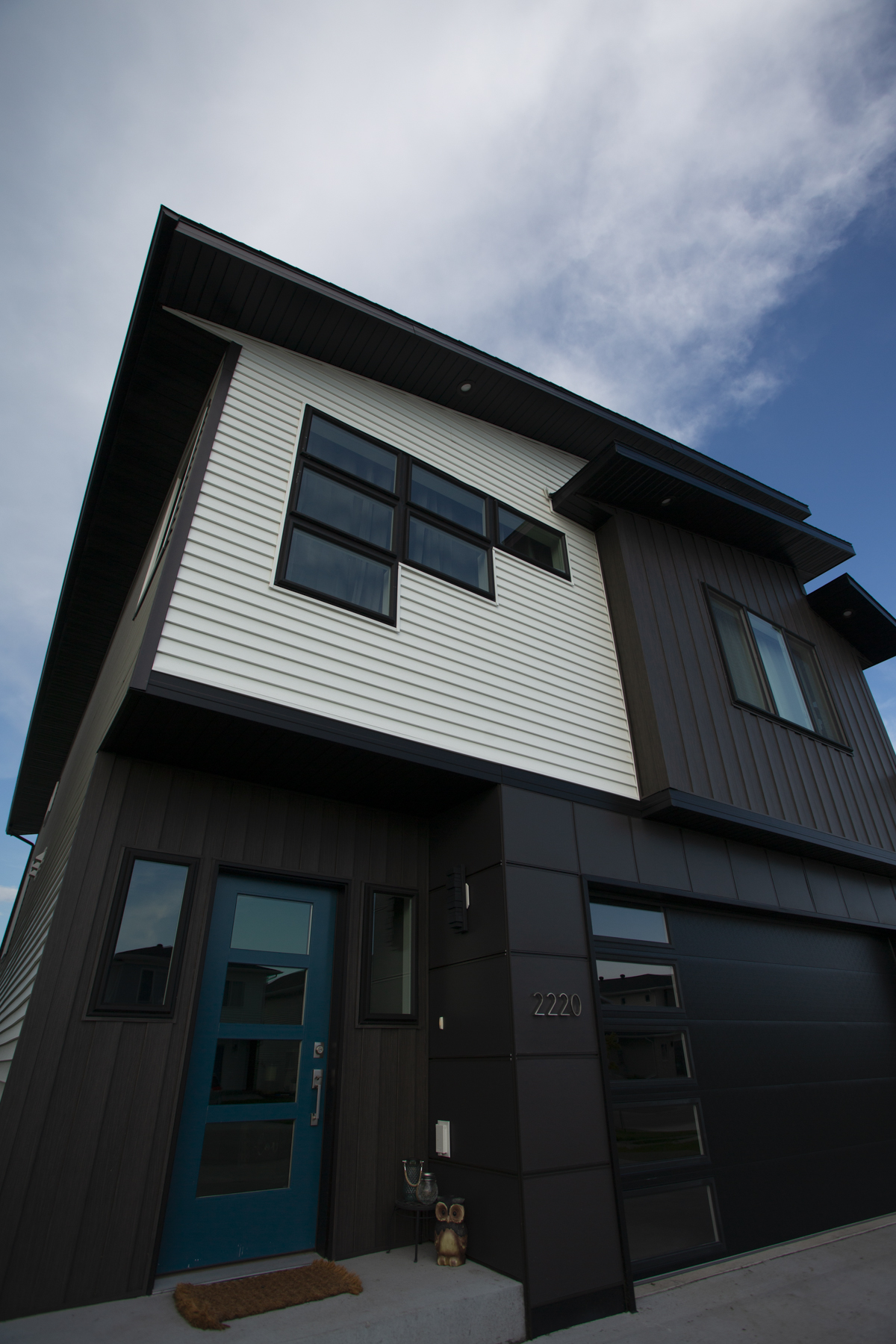 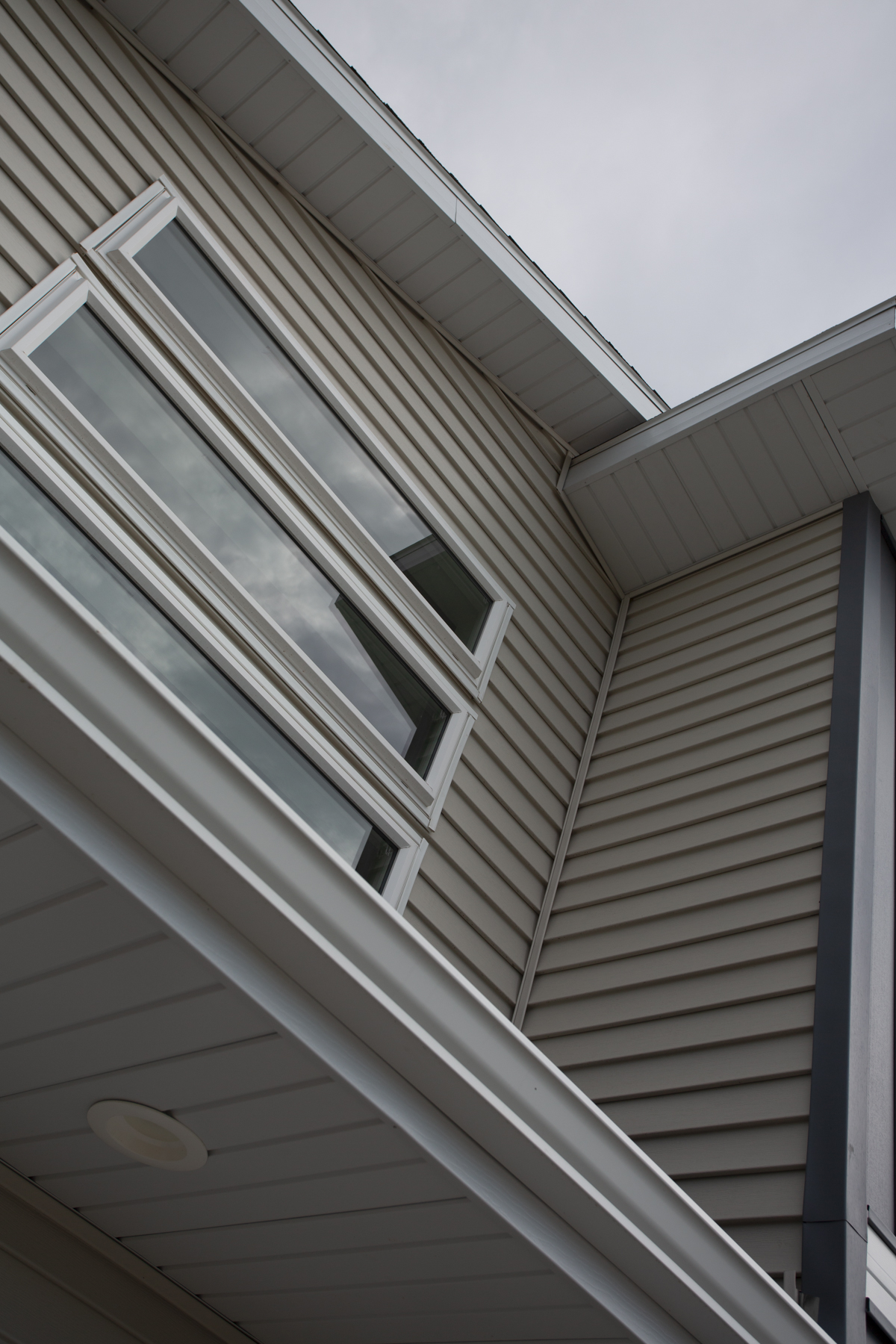 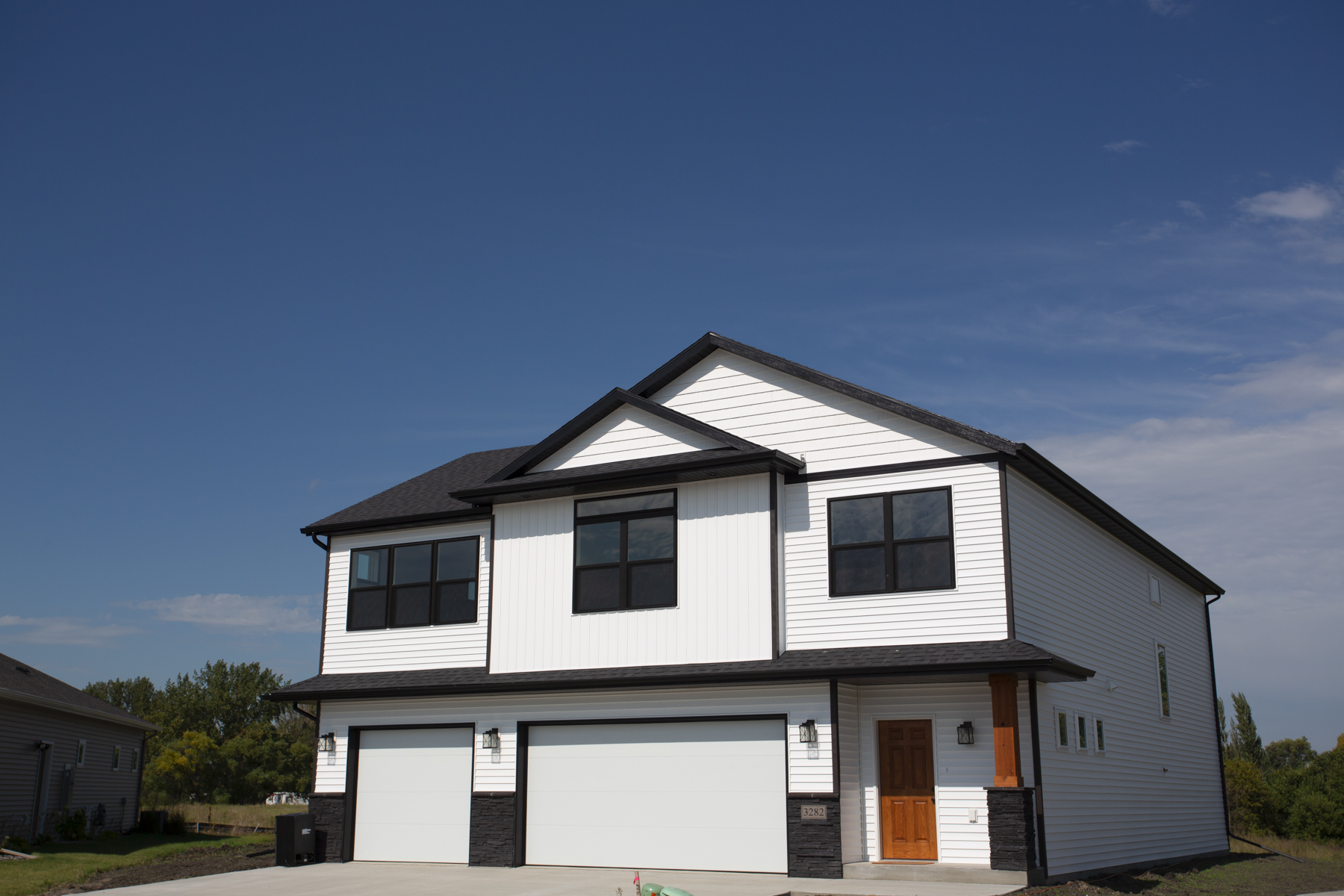 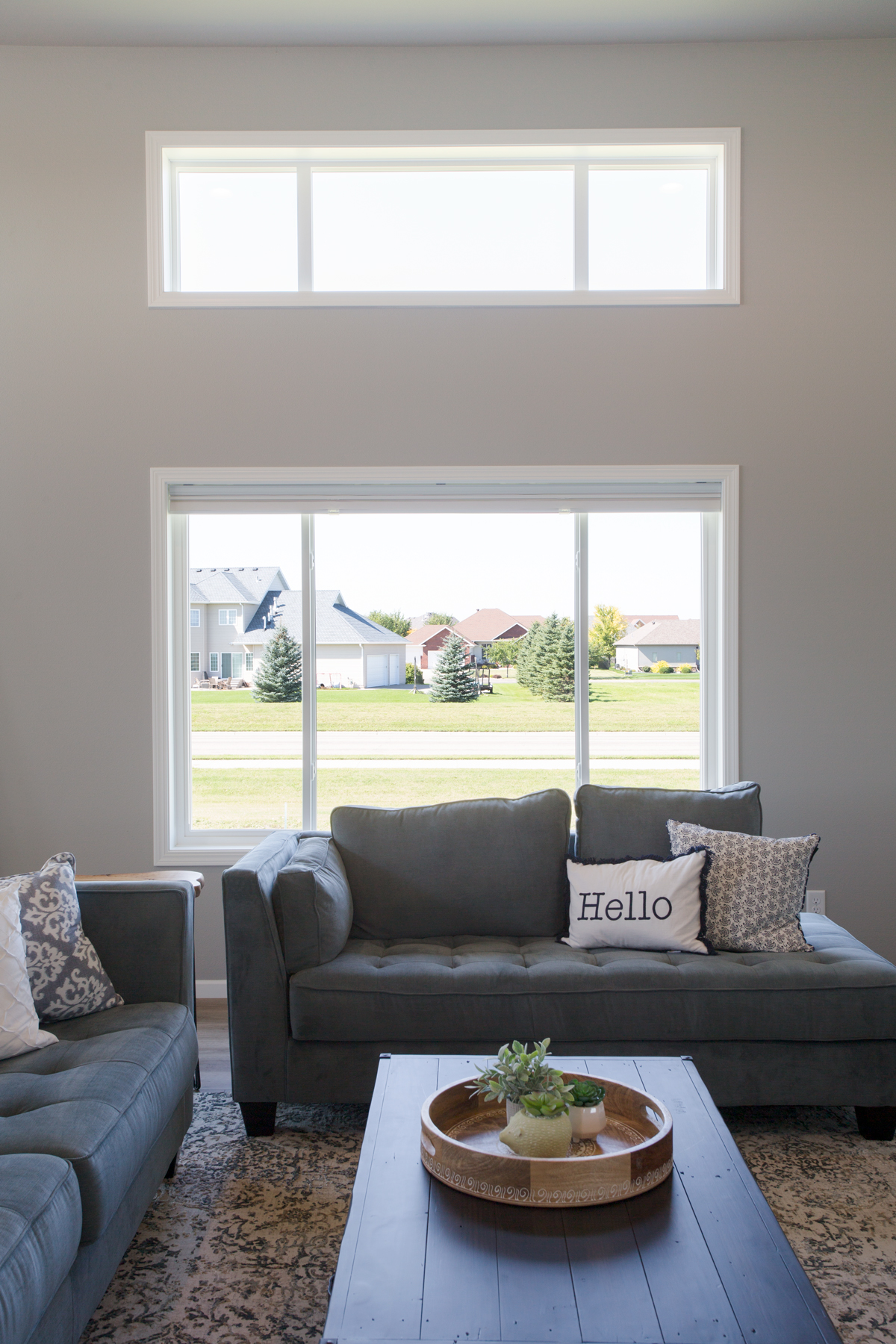